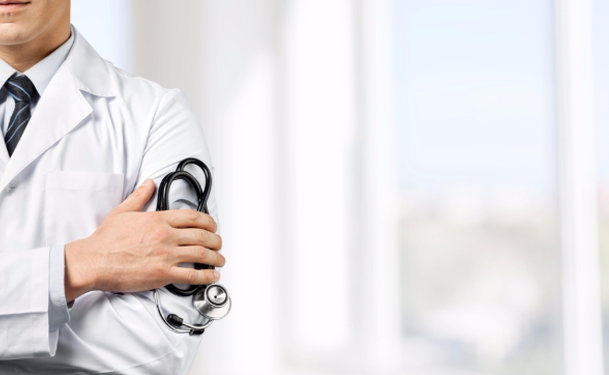 Microdermabrasion machines are designed to exfoliate skin for aesthetic purposes. They were designed in response to ancient practices of abrading the skin with sandpaper or some equivalent, and that led to health problems.

The first microdermabrasion machine was invented in 1985 in Italy by Dr. Mattioli and Dr. Brutto. It was known as a closed-loop machine, and stored the removed skin within the machine rather than dispense it into the air. Machines like it were used throughout Europe in 1990 to 1992.

In 1994, Fred DeJacma partnered with Mattioli Engineering and produced a microdermabrasion machine to distribute in the United States.

Microdermabrasion was finally approved by the FDA in 1996 as a Class 1 medical device. This meant that they considered it to be a device that delivered a non-significant and non-invasive procedure. The results of this approval status and classification is that microdermabrasion machines can be sold, even if they have not shown to prove any type of medical effect or benefit. It also means that these machines do not require medical supervision to operate.

Since this time, there have been hundreds of these machines produced in the United States with no standards to uphold.

Have specific questions?
ASK A DOCTOR

See more Before and After Photos